"Decrypt"
"Irresponsible Salad Bar Practices" is the ninth episode of Season 4 of The Good Doctor. It is also the sixty-fifth episode overall and aired on February 15, 2021.

Lim is challenged by the unique circumstances surrounding a pregnant patient with an aggressive tumor. Elsewhere, after misdiagnosing a patient, Claire makes a disconcerting discovery about certain practices at the hospital.[2]

A heavyset black woman comes into the E.R. of San Jose St. Bonaventure Hospital a bit delirious, and while Enrique is proposing one solution to her ailment, Claire is ready to assume the woman isn’t taking her blood pressure medication. That and just generally not taking care of herself. Originally, the woman didn’t know this, so initially she was quite happy that Claire, Enrique and Dr. Andrews were treating her in a way in which she felt seen and heard. Which in turn made her feel better about getting proper medical care as a person of color.

However, upon learning Claire didn’t listen to her when she said she took her medicine and then questioned her on whether she lied, she was ready to leave. The only thing which stopped her from doing so was Dr. Glassman noting, that of the nearby hospitals within 100 or so miles, his hospital shows the least bias. It isn’t lost on the patient that Dr. Glassman isn’t defending the hospital and saying it shows no bias at all, but rather the least.

Later, the aforementioned patient and Claire reconcile. Despite Claire being taken off the case, she does end up helping to save the patient’s life. Thus, leading to Claire realizing that her bias came from her medical education and in an effort to fit in, it developed into a certain shame surrounding the stereotypes that often are inflicted upon Black people. For Claire, it was the perception that she was unqualified, given a hand out, or other things that diminished the work because she got into med school. All of which came back to surface when she met this patient who was acting silly and loud, triggered her own self-hate that had developed over the years. Hence, like so many who had pre-judge her, she pre-judged the patient. She made them into a statistic rather than recognized her as an individual. One that felt safe in Claire’s eyes, for Claire could be her kin. That is, as opposed to those who usually would dismiss how she feels and her truth.

Elsewhere, Shaun continues to feel like he is coming into his own, but realizes that he may have a crush on Dr. D’Souza, a second year radiology doctor after having dreams which feature her. This eventually leads him to tell Lea about it, even though he was advised not to. He believes in total honesty, and while this shakes Lea a bit, as she has done before in their relationship, she adapts. She begins by letting Shaun know it is okay to have crushes, as she has some herself, which freaks him out a little bit. But, to help Shaun deal with his feelings for Dr. D’Souza, Lea does what she needs to. Which turns out to be watching Dr. D’Souza and subsequently finding ways that her daily actions would irk the hell out of Shaun, and it works! Thus, while the crush isn’t dead and gone, both Shaun and Lea found a way to keep it at bay.

Meanwhile, Dr. Glassman finds himself in Dr. Lim’s office due to Claire’s intervention, where he questions how she is doing, and this in turn makes Dr. Lim a bit defensive. What also doesn’t help her is hearing Dr. Andrews gossiping about another female doctor at the hospital and implying she was crazy and was forced on leave. All of which just further reinforces Dr. Lim’s fears of seeing a psychologist or taking time off for her PTSD regarding the Covid-19 pandemic. 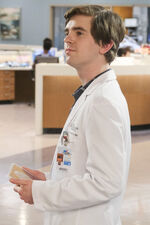 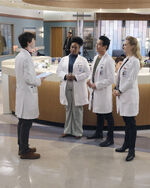 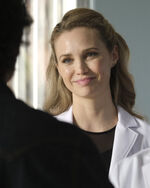 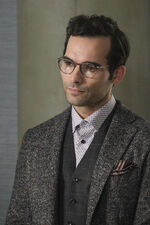 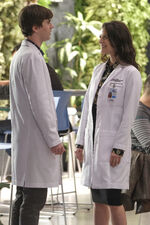 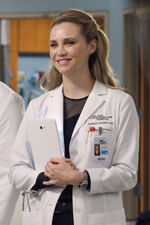 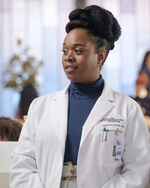 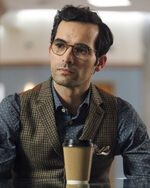 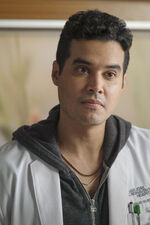 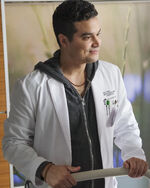 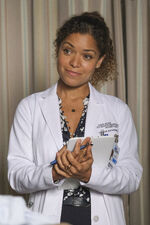 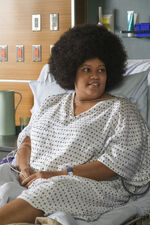 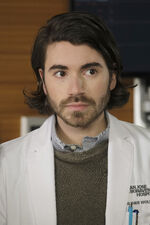 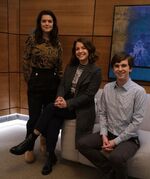