"Rationality" is the fourth episode of Season 5 of The Good Doctor. It is the eightieth episode overall and aired on October 25, 2021. 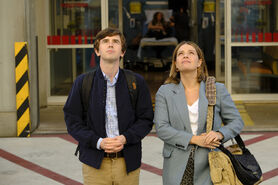 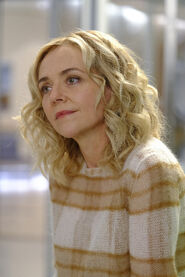 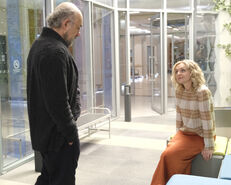 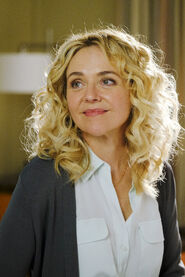 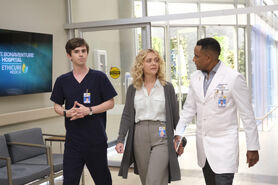 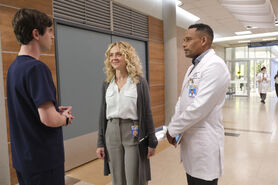 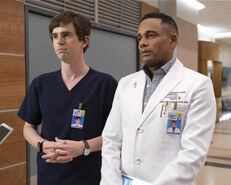 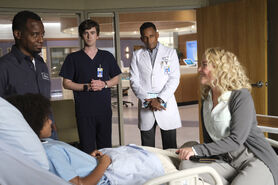 Go to the following page: Rationality/Gallery